Log in
Register
All Articles
Historical
The Epoch Makers: A World-Class First Model
By Masayuki Hirota: Editor-in-chief of Chronos Japan edition and webChronos.net. 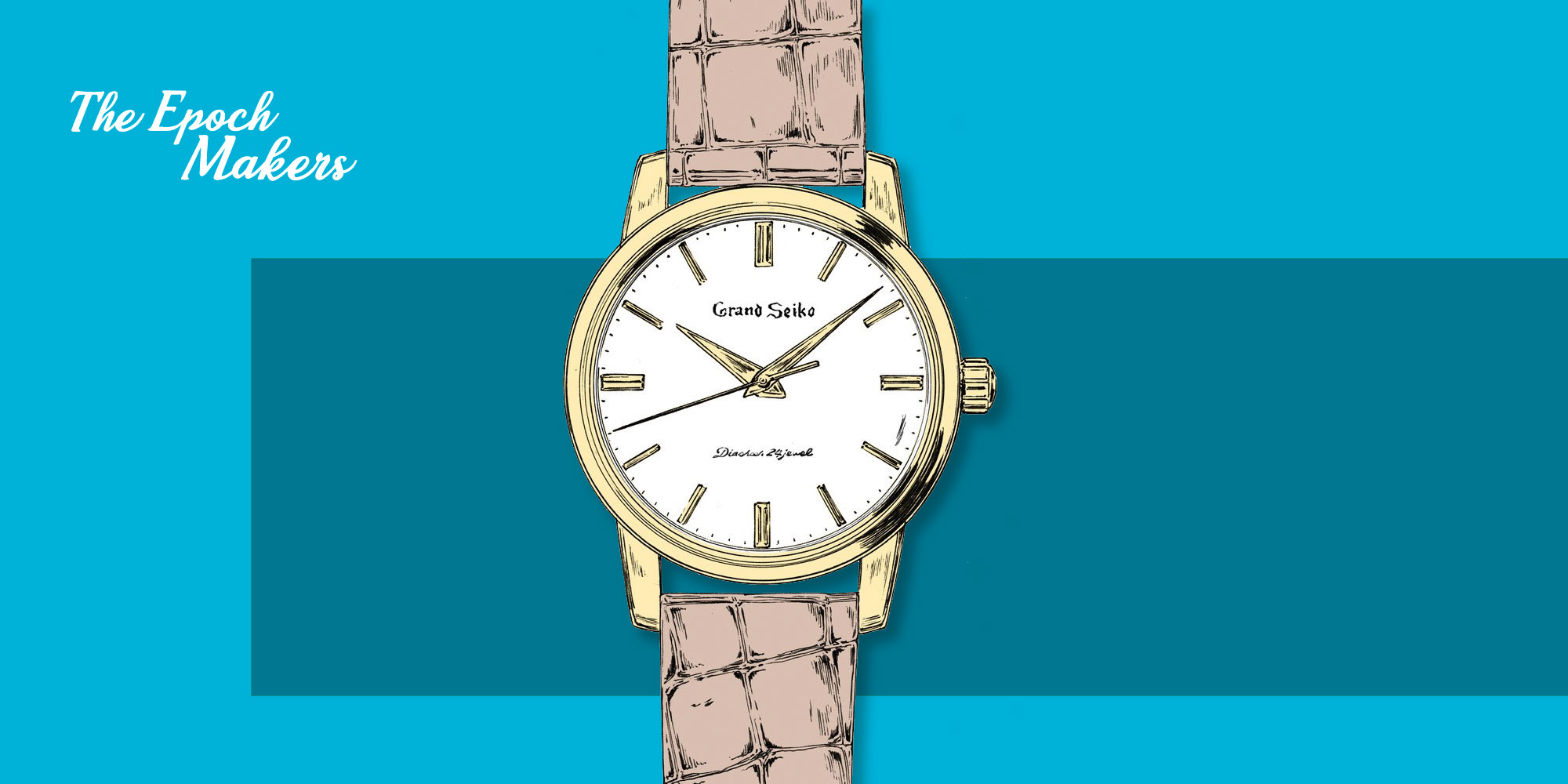 The Logo Shines at the 12 O’clock Position

In truth, a look into the history of Grand Seiko reveals that, while few in number, several former models with the mark at the 12 o’clock position undoubtedly existed. Notable examples include the 1969 Grand Seiko V.F.A., which pursued accuracy to the limits of what was possible, and the platinum quartz models produced in very limited numbers in the ’90s, each of them special timepieces that have left their mark on history. And, most importantly, the first Grand Seiko produced in 1960 also featured the mark at the 12 o’clock position.

Having succeeded in the mass production of wristwatches in the late ’50s, it wasn’t long before Seiko decided to produce high quality, high-precision wristwatches that could rival Swiss luxury watches. The result was the first Grand Seiko model.

Launched in December 1960, the first-generation Grand Seiko was orthodox in appearance, but its design far exceeded the standard of wristwatches in Japan at the time, while its accuracy matched that of Swiss chronometers. Sold at 25,000 yen, it was more than twice the starting salary of a senior civil servant at the time in Japan, but it was a valued timepiece worthy of the price tag. This was the birth of Japan’s leading luxury wristwatch. And, to symbolize this status, the Grand Seiko mark was placed in the most prominent position on the dial—under the 12 o’clock index. 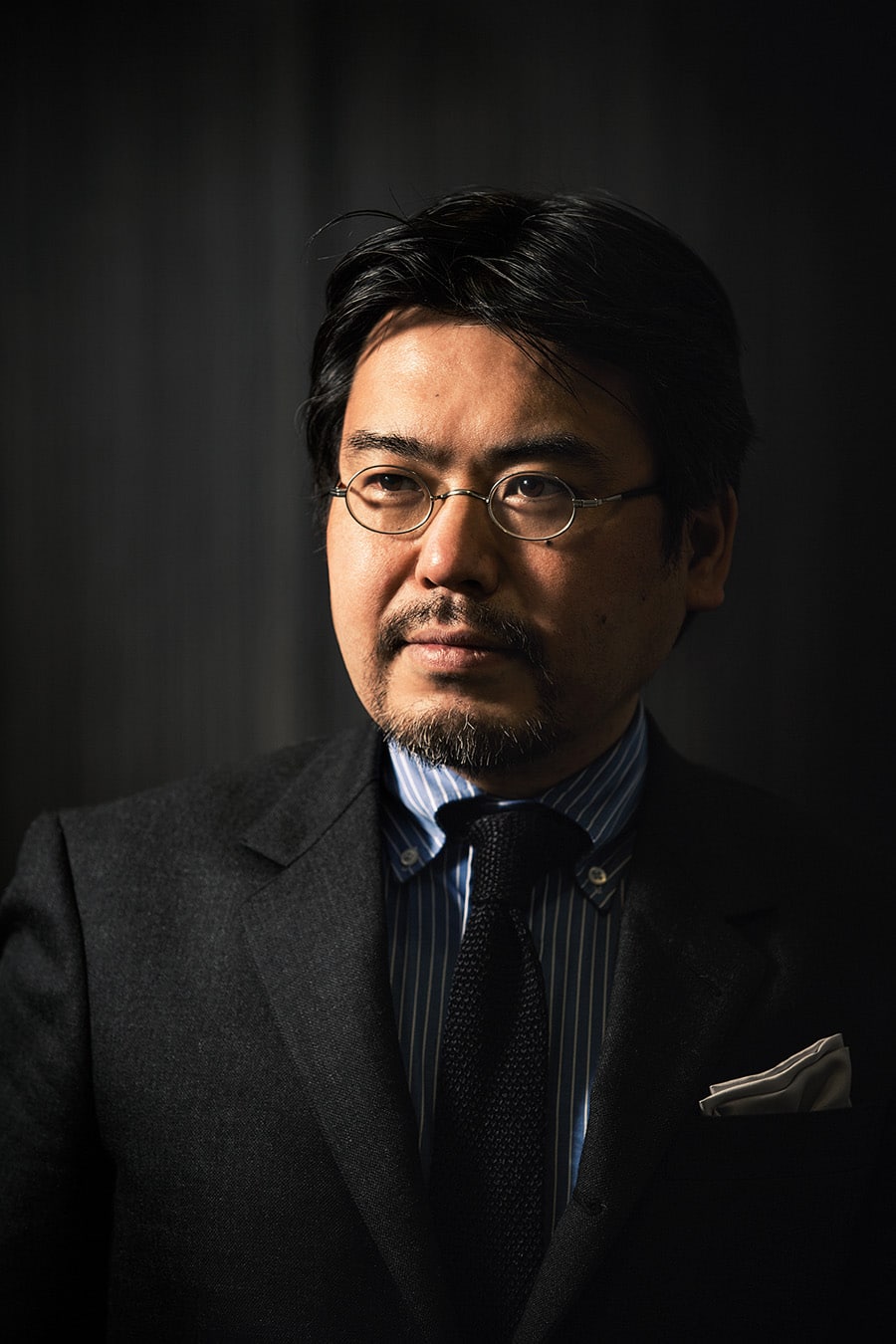 Editor-in-chief of Chronos Japan edition and webChronos.net. After graduating from university, he worked for an electronics manufacturer and IT companies. He started his career as a watch journalist in 2014. He has been in his current position since 2017.