Grand Seiko has announced two new additions to their quartz GMT watches in the Sport Collection, SBGN027 and SBGN029. The stainless-steel case of both references measures 39mm in diameter, 12.3mm in thickness, and 19mm in lug width. The case is rated to 100 meters, features a screw-down crown at the four o’clock position, and has a dual-curve sapphire crystal surrounded by a fixed stainless-steel bezel with a 24-hour scale. The case has a good sense of balance and proportion, resulting in a watch that feels just right on the wrist. Zaratsu-polished surfaces contrast against the hairline-finished ones, highlighting the elegant geometry of Grand Seiko’s distinct design philosophy. SBGN027 features a black sunray dial with otherwise monochromatic highlights. SBGN029 has a blue sunray dial with red-color accents on the dial text and GMT hand. Both models’ hands and dial indexes are beautifully finished and feature Lumibrite paint for excellent nighttime visibility. Further adding to that legibility is the finish of the hands, which feature hairline finishing to offer contrast against the darker dial surfaces. When the 9F caliber series was first created in 1993, Grand Seiko’s engineers wanted to include a GMT function. Unfortunately, manufacturing limitations at the time made it impossible to produce the small leaf spring (called a jumper) necessary for the independent hour hand adjustment function. Due to the difficulty in manufacturing a part that would have high longevity, the idea was set aside until the problem was solved, and in 2018 when Grand Seiko finally introduced caliber 9F86, the brand’s first quartz movement with a GMT complication. Caliber 9F86 has an accuracy rating of +/-10 seconds a year. It features the high torque of a mechanical movement while maintaining a low level of energy consumption. An aged quartz crystal is paired with an ultra-low-power IC programmed to that crystal’s specific reaction to temperature changes, guaranteeing the highest level of performance. 9F86 is built to the same exacting standards as Grand Seiko’s mechanical and Spring Drive movements, and it features nearly complete metal construction, thick bridges, and plates. It is designed to be serviced by a trained watchmaker instead of discarded as many quartz movements are.

Grand Seiko references SBGN027 and SBGN029 are $3,300 and will be available in September from Grand Seiko Boutiques and retailers worldwide. 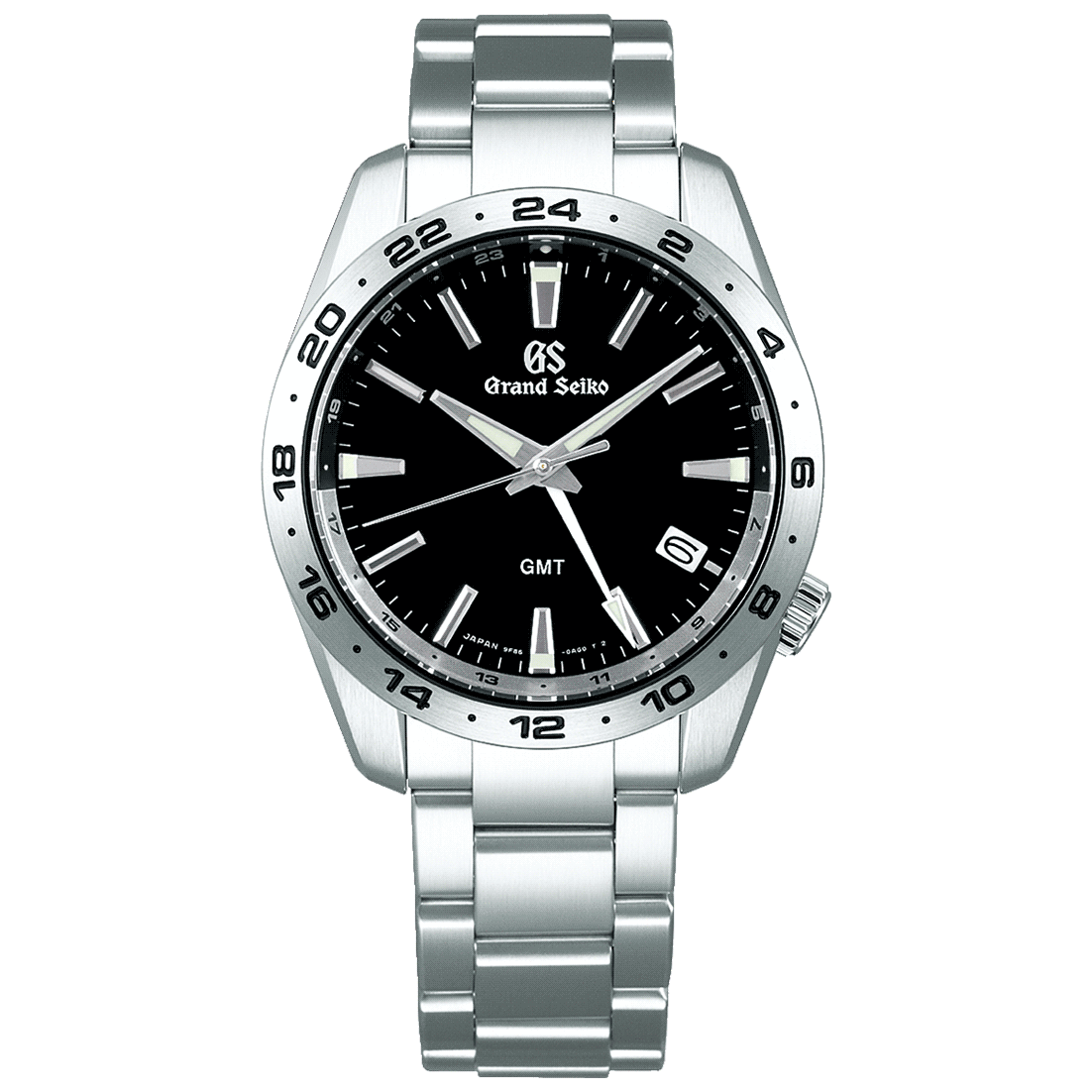 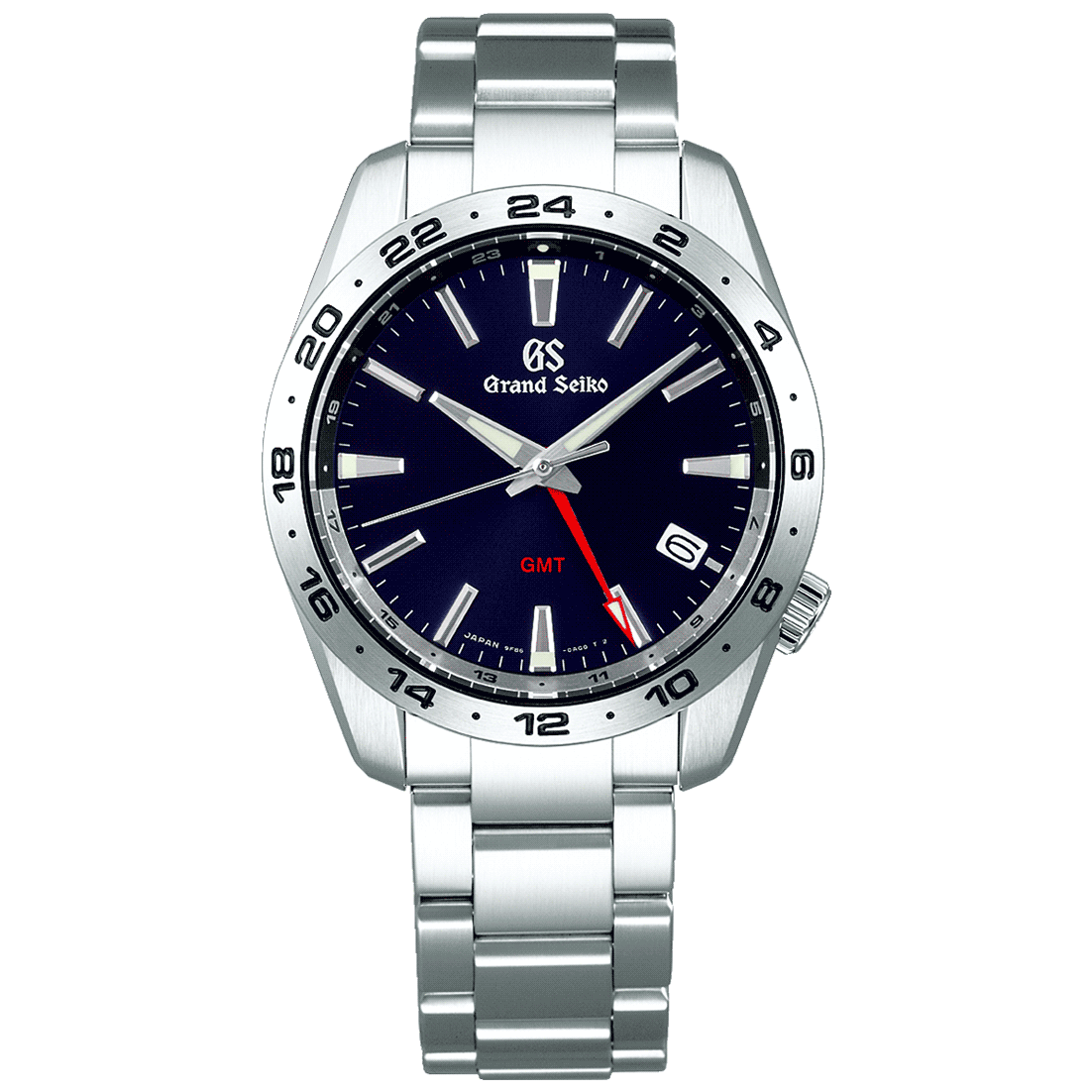