Grand Seiko’s 9F calibers are prized for their precision, longevity, and ease of use. Across most standards, they redefine what a quartz watch can be. While most of the world’s quartz movements are produced via automatic assembly, Grand Seiko’s 9F quartz movements are assembled by hand. This commitment to handcraft runs parallel to Grand Seiko’s dedication to exceptional timekeeping, which also extends to the watch’s dial-side. This is especially true in the way the second hand ticks. 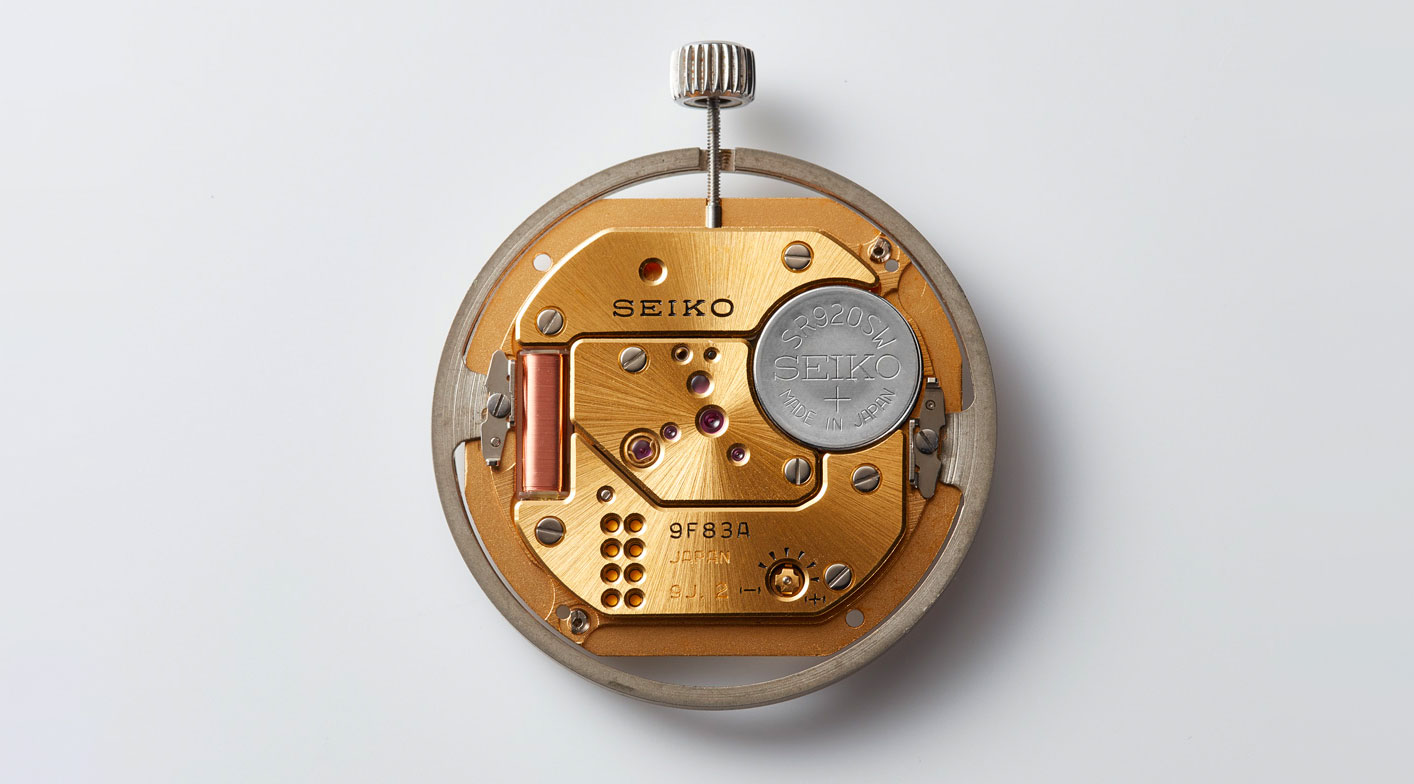 With most quartz watches on the market, there is a visible backlash on the second hand as it makes its way across the dial. Watch hands are driven by a series of gears called a gear train. Within this gear train, there is always a small amount of play that occurs between the teeth of two wheels as they engage. This play is responsible for that backlash, and while it allows the gears to rotate smoothly, it also causes imprecision on the dial side of the watch, with the seconds hand often missing the minute mark as a result. This miniscule braking wheel ensures that the second hand hits the marker each and every time.

This was unacceptable to Kuniharu Natori and his development team leading the charge on 9F. So, to ensure that they could use large, legible hands (which would make any backlash even more apparent), Grand Seiko’s engineers devised a clever solution using a braking wheel, naming it the Backlash Auto-Adjust Mechanism. In simple terms, it is a small gear equipped with a hairspring placed along the gear train. The Backlash Auto-Adjust Mechanism works by exerting the torque of the coiled hairspring back to the gear train, minimizing the play between teeth and stabilizing the second hand shudder. It’s an ingenious solution that allows the seconds hand to come to an immediate and vibration-free stop.

The development team called the precise movement of the hand, or its indication of accuracy, the hand’s Tachiifurumai. This Japanese word expresses the idea of someone or something achieving a signature style with seemingly effortless grace. What is the Grand Seiko Evolution 9 Style?
Discover the future of Grand Seiko design.
Read Article 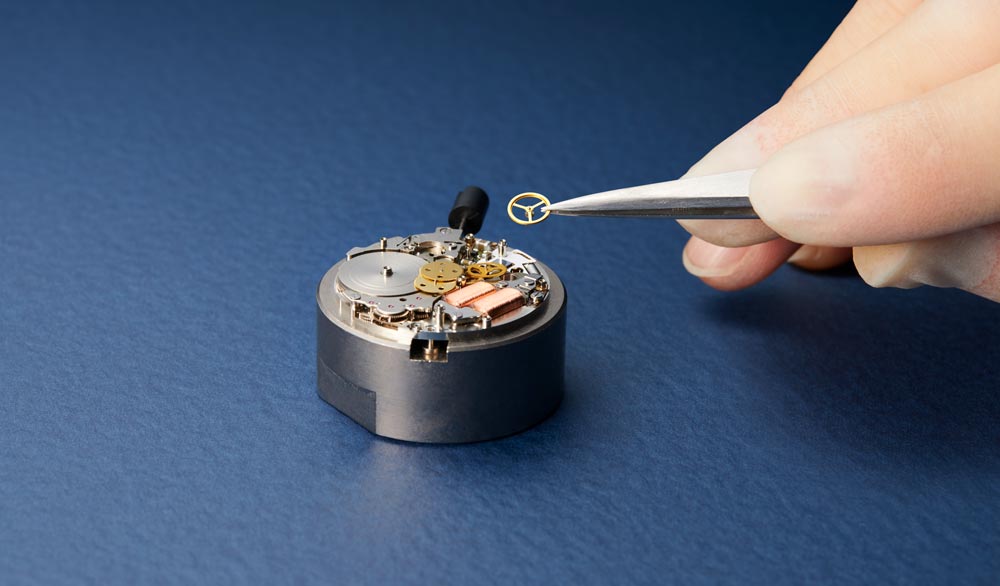 How Long Did It Take To Develop Spring Drive?
Creating the world's most accurate, spring-driven movement.
Read Article 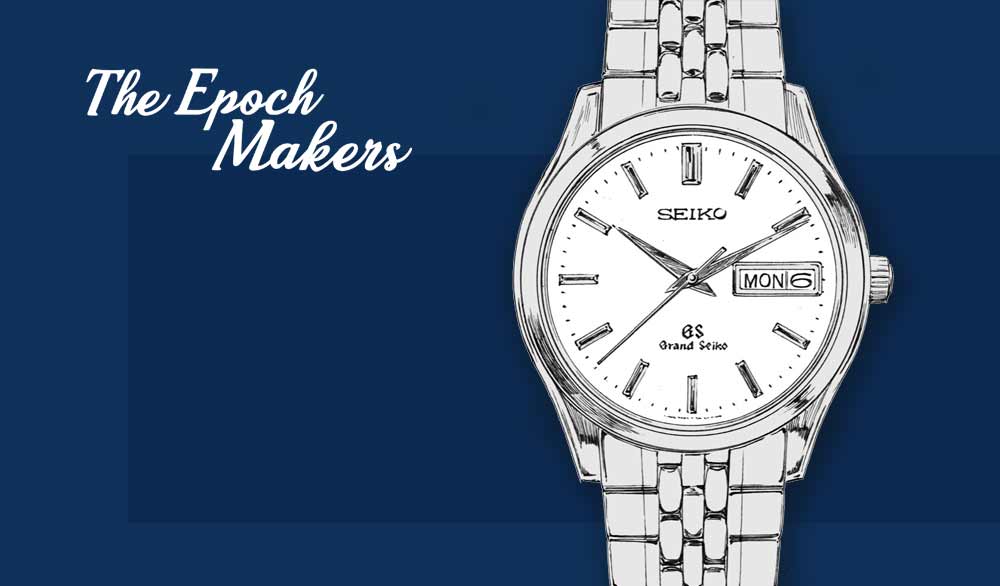